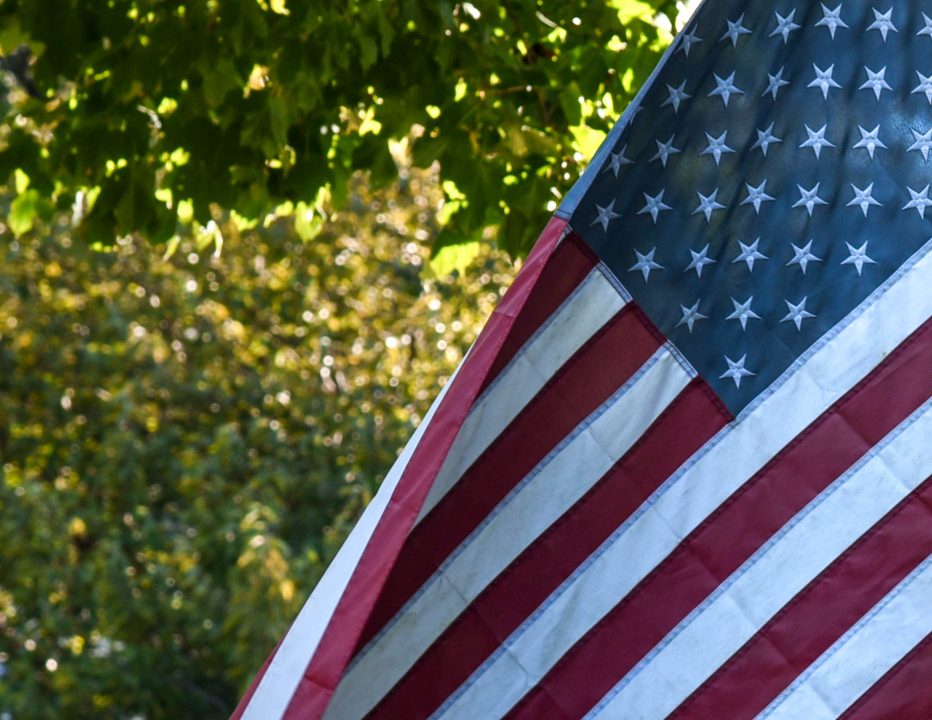 On Thanksgiving Eve, former Maryland Governor Martin O’Malley (D) bumped into the Deputy Secretary of the Department of Homeland Security, Ken Cuccinelli at a pub in DC. There, according to witnesses, the former Governor berated Cuccinelli for enacting policies to target and subjugate immigrant families and children. O’Malley shamed Cuccinelli for following the racist and xenophobic themes exuded by the Trump administration. The altercation nearly escalated to a face-to-face screaming match, with both men threatening a fight.

O’Malley is not the first to publicly confront Trump administration officials about their policies. In fact, the former Maryland governor is joining the trend of publicly shaming officials for pushing racist rhetoric and abusing immigrant children and families. This year alone, we’ve seen officials like former Press Secretary Sarah Huckabee Sanders getting kicked out of a restaurant in Virginia and former Secretary of Homeland Security Kirstjen Nielsen chased out of a Mexican restaurant by protestors. Even on this very campus, protestors booed First Lady Melania Trump during a youth summit on opioid awareness.

Naturally, the response is a conservative cry for civility. The right cries for civility at every inkling of civil unrest. Gone are the days of stripping human rights by day, then carousing in public at night, unscathed by a guilty conscience or any public correction.

The right remains averse to any form of guilt. Within the last four years, the sitting President has tried to strip healthcare from millions of Americans, enacted inhumane conditions and containment policies on the border, sought help from a foreign power to meddle in a US election twice (Russia in 2016 and Ukraine in 2019), abandoned our foreign allies and outwardly bashed members of the media.

And yet, in the midst of the most scandalous and chaotic White House in modern American history, the biggest form of protest from members of the Republican party came from one lowly House representative, Justin Amash in July. That’s about it. On occasion, a representative would be ‘disappointed’ in one of Trump’s tweets or a senator would ‘disagree’ with Trump’s wording, but no real backlash.

O’Malley overreacted when he confronted deputy secretary Cuccinelli. I am not advocating for violence in any manner. However, the underlying intention is still right. This isn’t an issue of civility. This isn’t about cordially disagreeing. The current administration has dissolved all the formal ties of the political discourse. After every Trump transgression, the public lies in wait for someone from the Republican party to speak out against the administration. But no one speaks out. The administration is steamrolling the nation’s checks and balances, and no Republican even budges. Every Republican knows that the White House has gone too far. They know that Trump is in the wrong. Still, they mark their names on the wrong side of history.

If this were an issue of political civility, conservatives have broken the bonds of bipartisanship long before Trump took office. The civil ties have been broken. Public shaming seems to be the only effective method of invoking a sense of guilt into complicit actors of Trump’s terroristic reign. If it takes interrupting some Senator’s supper to get some action, I am all for it. Verbal condemnation may be the only method left to properly chastise the conservative movement.

When our elected officials are complicit in actions we disapprove of, it is our duty to make our grievances known. Conservatives may abhor any real criticism, but it is our duty as citizens to keep our politicians in check, whether by election or by interruption. No, you shouldn’t be able to publicly eat in peace after destroying the foundation of our democracy. Get over it or get it together.