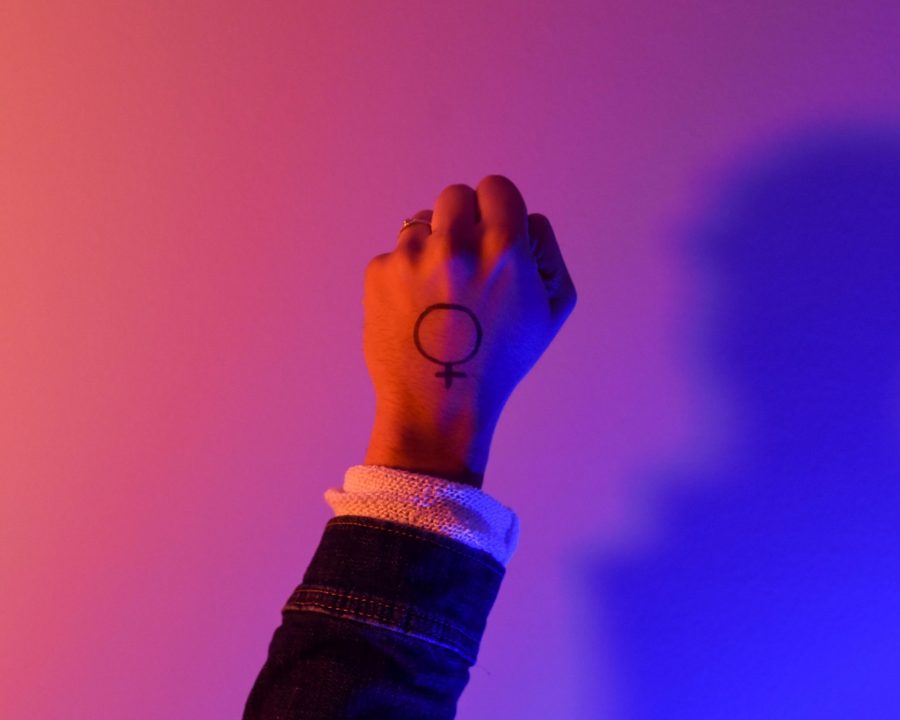 Rated R: Sex positivity shouldn’t get a reboot with a younger generation

Feminism has deep roots, both in our nation’s history and in popular culture. The feminist movement in the United States has been classified into four different “waves.” The first, from the 1890s to 1920s, focused primarily on achieving the right to vote; the second, from the 1960s to 1980s, proclaimed that “the personal is political” and fought for equal legal and social rights. Both emphasized the interests of middle to upper-class white women, ignoring low-income, non-white, disabled or otherwise disadvantaged women in society. The third wave, emerging in the 1990s, sought to fix that by challenging ideas of femininity as well as bringing awareness to the intersection of various demographics that affect women in different ways than the “default” white, rich, one-dimensional idea of a woman. The fourth wave started in the early 2010s and is characterized by the use of the Internet to spread ideas and focus on equal pay for equal work, bodily autonomy and sexual harassment and assault.

Of course, none of these movements have been perfectly cohesive. The initial female suffrage movement was incredibly racist and classist (Susan B. Anthony herself stated she would rather “cut off this right arm of mine before I will ever work for or demand the ballot for the negro and not the woman”). Renowned tennis star and feminist Billie Jean King faced backlash from mainstream feminists after she was outed as gay. Recently, trans-exclusionary radical feminists (TERFs) have moved away from more accepting “intersectional” feminism over disputes about the inclusion of trans women in the movement.

A particularly controversial facet of fourth-wave feminism is the idea of “sexual liberation,” where girls find strength, empowerment and freedom by engaging in sexual acts. It emerged primarily in response to the oppressive, sexist slut-shaming and “boys will be boys” attitude held by society. Male youth are encouraged, prodded and even forced to engage in sexual promiscuity, and are celebrated for their exploits, while girls are shamed, judged and ostracized for the same behavior. This new sentiment is also a pushback against the doctrine of rape culture, in which girls are seen as props to men’s sexual desires. By taking control of their own actions and choices, women are able to take back their own autonomy.

However, as do all knee-jerk reactionary social movements, this idea of sexual freedom has gone too far and become too pervasive in our culture. Middle school girls should not feel the need to cake their faces with makeup, wear tight-fitting or revealing clothes or engage in any sort of promiscuous behavior in order to feel “accepted” or “free.” The issue is not that these children are experimenting or wearing makeup or having fun; it is that there is now an expectation to be “grown” and “liberated” as soon as possible.

Sex in and of itself is not a feminist act. I wouldn’t even argue it necessarily is a romantic act. But it is one that requires a certain amount of trust between two parties. Its sensitive and intimate nature makes it very easy for people to be hurt, whether physically, emotionally or mentally, by participating in sex before they are ready. There is no magic age, there is no predetermined way to measure readiness; however, sex requires self-confidence and awareness that is inherently lacking in middle and high school students.

The growing and increasingly attractive concept of “hookup culture” is not inherently bad. Adults, people who have had time to develop their awareness, personality and confidence in safe spaces, should be free to engage in any actions they so choose (of course, with consenting adults and as long as no one is being harmed). However, even high school students (who generally consider themselves to be adults, even if no one else does) are emotionally underdeveloped and unaware, and this culture that promotes sexual actions in the name of “freedom” exploits this insecurity and vulnerability. How many high school relationships result in emotional turmoil even without sex thrown into the mix?

I am in no way calling for laws or even policies to address this idea. Laws have a funny way of being applied disproportionately to the socially disadvantaged, and there are already plenty of legal policies regulating what a woman can and can’t do with her body. Furthermore, there is no blanket way to regulate interpersonal interactions in order to prevent exploitation. I am simply advocating for awareness. There are plenty of girls who are ready and willing to have sex, on whatever level, and there are plenty of girls who are not. The importance is realizing how a one-size-fits-all attitude of “sexual freedom” can harm the very population it claims to be liberating.

Published in Featured and Opinions