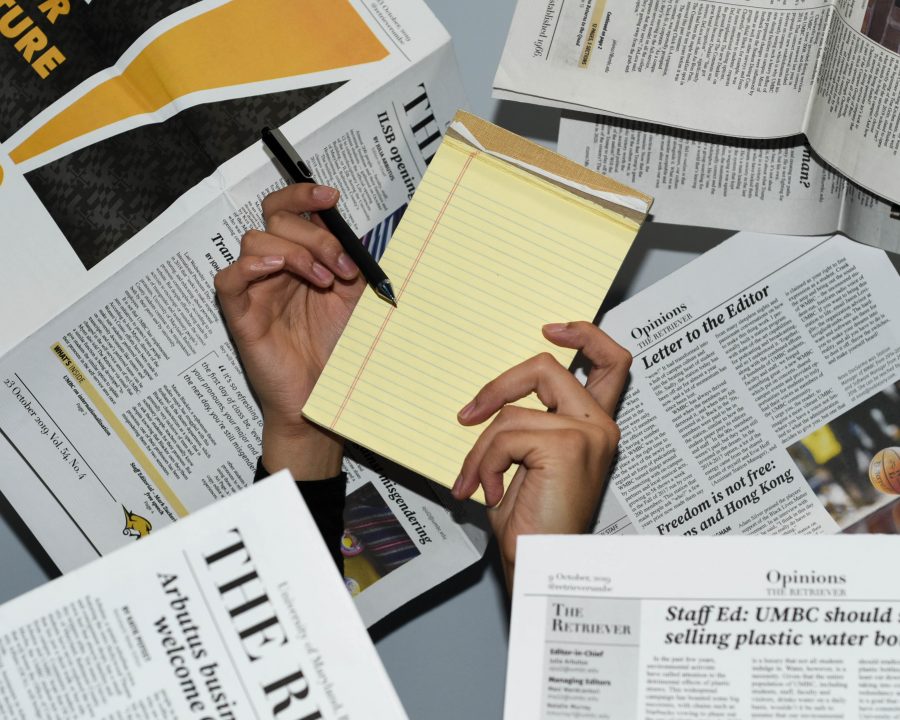 The Daily and the caveats of student reporting: A response to Northwestern’s student newspaper controversy

On Nov. 5, Jeff Sessions visited Northwestern University. Northwestern’s student newspaper, The Daily, covered his speech and the two student protests organized outside. One protest became disruptive, and a newspaper photographer snapped photos of the students’ clash with police. The Daily used the student directory to find the contact information of those who attended the protest and asked for interviews. The next day, The Daily published the article.

And then the controversy started.

Backlash for the correction was also swift.

Professional journalists voiced their outrage at the request of the student protesters and the concessions made by The Daily. Many outlets criticized the student protesters’ claims that The Daily should prioritize student privacy and mental health. The Chicago Sun Times asked, “Isn’t that what Counseling and Psychological Services is for?” and the Chicago Tribune went a little further in stating, “To be frank, that’s not journalism. That’s the language of campus coddling.”

Many others weighed in to criticize how quickly The Daily editorial staff rescinded their professional coverage of the event and straightforward journalistic practices in the face of an offended barrage from “cancel culture.”

I very much believe in safe spaces on universities and the use of content warnings in class discussions. I believe that students have a right to not be forced into traumatic or triggering situations, especially if such forcing can be prevented. I also believe that individuals have a right to privacy that should be respected by the government and independent businesses alike. However, these protections and allowances are left behind once an individual enters the world of political protests.

The expectation of privacy is one we all hold dear. However, as technology advances to become more and more invasive and ubiquitous, the distinctions between private and public life become blurred. In the legal sphere, a “reasonable expectation of privacy” describes the publicly held belief that a given area, action, or method of communication is not accessible to the public (or investigators without a warrant). Two things must be satisfied for an individual to have this reasonable expectation: that an individual has demonstrated a desire for their privacy (for example, closing their curtains or covering their face) and that society at large has reason to expect that personal privacy in this circumstance be respected (for example, someone’s location information or actions within a home).

In this case, there were clearly neither. Protesters attending the event, in a public space, made no indication that they expected their identities to be concealed. Additionally, most people would agree that people are open to being photographed at a public event, especially one as newsworthy and controversial as a political protest on a college campus.

In addition, the newspaper was well within their rights to access students’ contact information through the student directory, a public record made available to all individuals in connection with the university. The idea that the student reporters at The Daily somehow violated the students’ privacy by using this directory to ask for comments about the event is ridiculous. As far as we are aware, there was no [compelling or threatening] involved, not even an attempt at a formal interview. Student reporters simply reached out and asked if student attendees had any thoughts to share about the event. The Daily operated well within their rights as a student newspaper, and there was no reason to issue a retraction and an apology.

Published in Opinions and Political Column