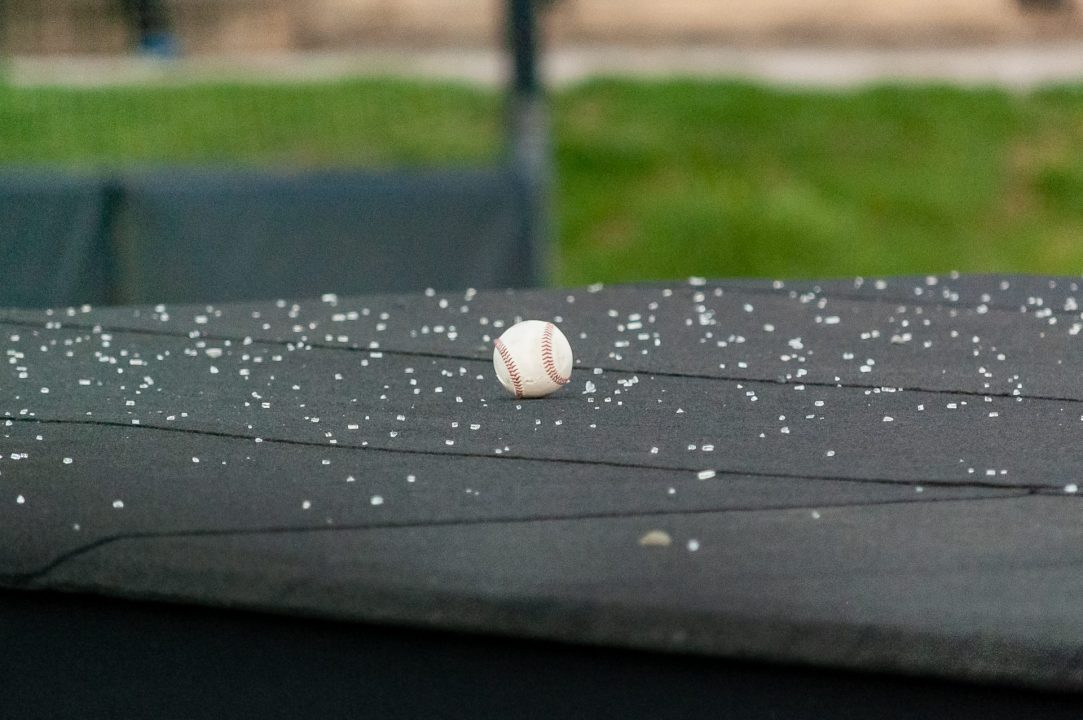 On Saturday, the campus group Speakout to Oppose Predators and Their Protectors, or S.T.O.P.P., reached out to The Retriever describing a planned protest for Tuesday, March 12. The protest, which had been scheduled for the UMBC baseball team’s home opener, was a “protest of the injustices perpetuated by these rapists and their protectors in university administration as well as in solidarity with survivors,” according to the Facebook event created to organize the demonstration.

The protest is in response to an ongoing class action lawsuit filed in Sept. 2018 against UMBC and the University System of Maryland, among others, which alleges that the university has mishandled Title IX complaints and attempted to cover up cases pertaining to those complaints.

Two of the plaintiffs involved in this case have accused three UMBC baseball players of rape; however, the players have been found not responsible through university Title IX cases and have not been charged criminally. The protest will occur after two of these three baseball players were added back to the team’s roster.

In the fall, sources close to the team reported that none of the three players had returned for this season, nor had they been seen around campus. Initial inquiries by The Retriever sports staff did not find any of the three players listed in the original posting of the 2018-2019 roster.

But, after learning of the planned protest, a new inquiry found that two of the three players had returned to the team and now appear on the online version of the roster. One has yet to compete in any games, but the other has appeared in four games as of Sunday evening. UMBC Athletics did not respond when we inquired about when the players were added.

Coverage of the protest will be available on our website.